We support initiatives to improve the ability to make informed decisions about health protection.

Despite the progress made in improving the Sexual and Reproductive Health Rights (SRHR) many segments of the population remain vulnerable to poor SRHR outcomes. Many lack access to comprehensive SRHR information, education and services, severely limiting their ability to make informed decisions, protect their health and stand up for their rights. Hierarchical and conservative ideas and socio-cultural norms and values can serve to subordinate aspects of effective SRH service implementation which impacts upon access to contraception, safe and legal abortion, and sexual rights.

These values not only influence women and young girls but also men and boys. Engaging men and boys is essential for improving SRHR, preventing HIV and AIDS and sexual and gender-based violence (SGBV).

Efforts to address the HIV epidemic continue to be a priority focus of SRH, and although much has been done, public health services are beginning to baulk under the weight of an increasing HIV burden. High rates of unwanted pregnancy are indicative of low condom use. Unsafe sexual practices lead to high rates of STI as well as HIV, and key affected populations such as MSM and Male To Female transgender are especially vulnerable. Across low-middle income countries, gay men, MSM and trans* women are disproportionately affected by HIV, wherein they are more than 19 times more likely to become infected compared to other populations.

DARE THIS supports initiatives based on evidence based SRH and HIV programming that work to prioritise implicated bodies and population across the spectrum including CBOs, INGOs and NGOs, local health care providers, vulnerable populations and the government. 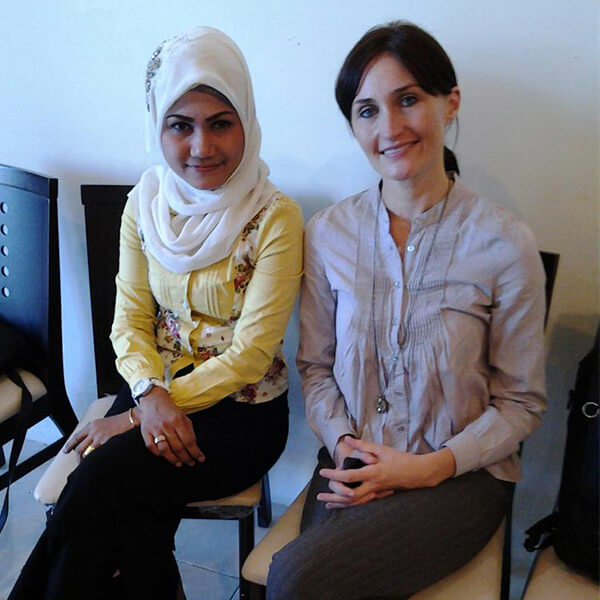 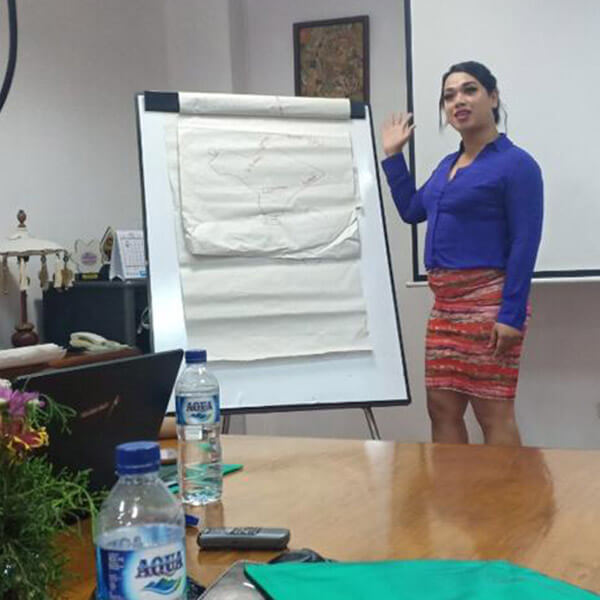 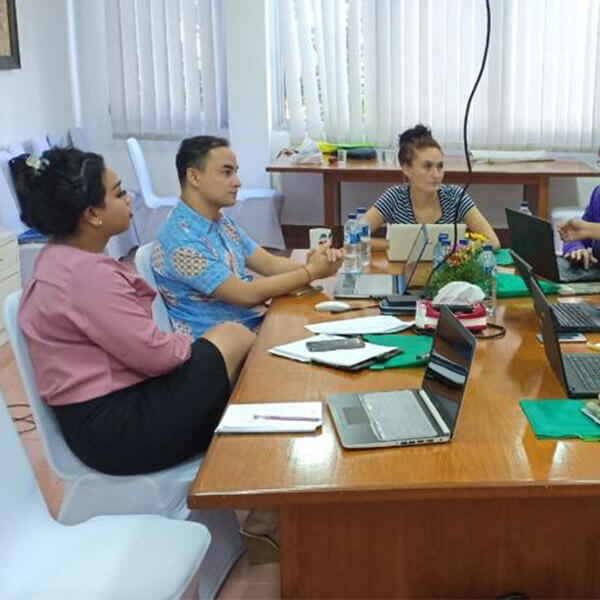 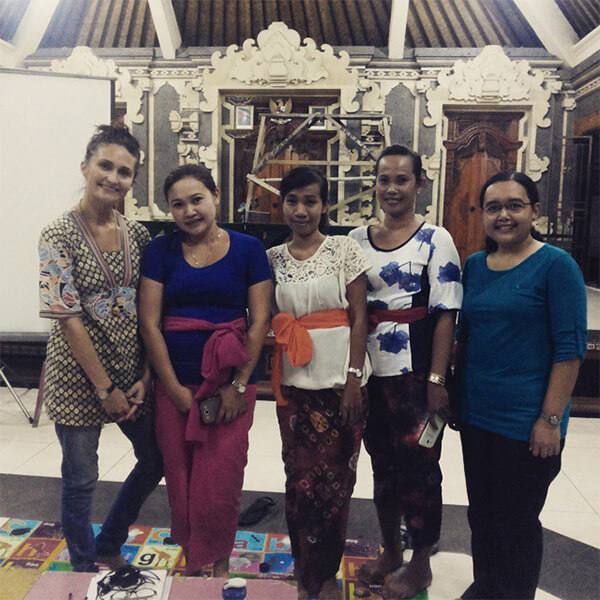